Rotorua woman a finalist for Maori trainee of the year 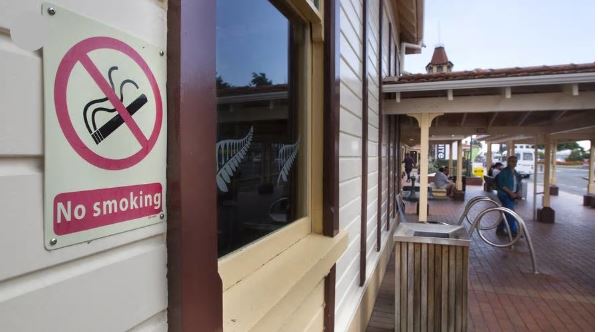 A Rotorua woman who works to help make a difference in her community by helping people quit smoking is up for an industry award.

Careerforce, the Industry Training Organisation for the health and wellbeing sector is hosting its first Training Excellence Awards ceremony next month to celebrate the success of its trainees.

Miss Ngamoki works as a Stop Smoking Practitioner for Tipu Ora primary health, social and education provider working with people as a one to one service, in groups and in the community to encourage support and refer people to quit smoking.

Completing the NZ Certificate in Youth Work Level 3 and the Smoking Cessation Programme with Careerforce has reignited a love of learning and has inspired her to look into future study.

“A year ago I thought my greatest accomplishment would be in my work as a practitioner out in the community, now I play an active role in the development and co-ordination of our service,” she said.

Miss Ngamoki strongly believes in encouraging the smokefree message starting with whanau as the country works towards the goal of being smokefree by 2025.

Her colleague Amanda Te Whau said the way in which Miss Ngamoki had implemented all aspects of her training had been impressive.

“Santana is bursting with passion, creativity and motivation to make a difference in the community, she has exceeded all expectations bringing about significant change through her work.”

This article first appeared in the Rotorua Daily Post on July 24, 2017